Email
Get Tickets Get Tix 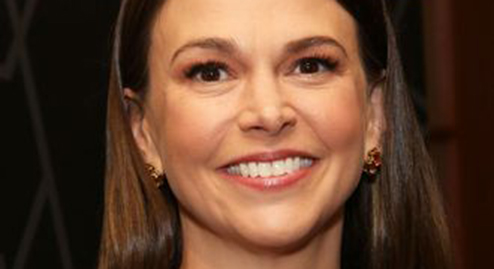 After a few weeks of intense speculation in the musical theater corners of the internet, Hugh Jackman’s Music Man revival has announced who will be playing the love interest and librarian Marian. Though recently she’s been taunting the world by barely singing on Younger, Sutton Foster is coming back to Broadway. Foster will star next to Jackman in the 2020 revival of Meredith Wilson’s classic musical, which is set to open on October 22 of that year. 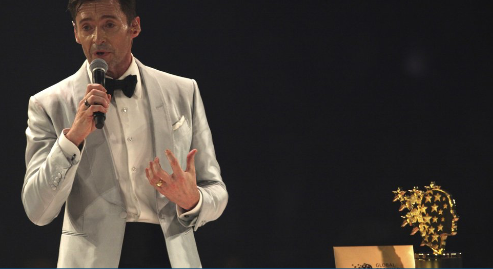 Hugh Jackman “very excited” to be heading back to Broadway

Hugh Jackman says he’s looking forward to coming back to Broadway next year as a classic roguish traveling salesman in a play he first performed in as a teenager. 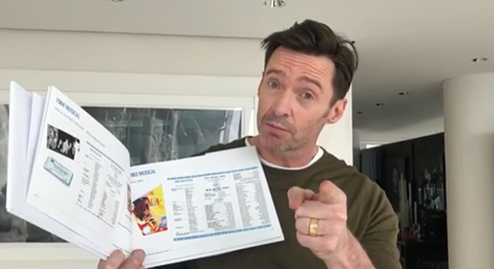